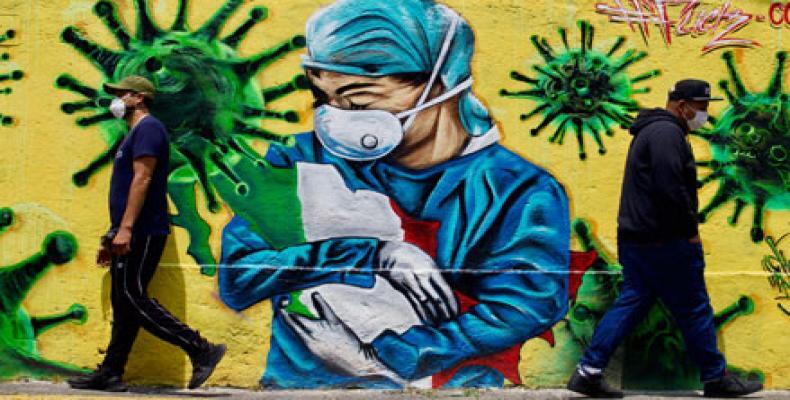 New York, September 4 (RHC)-- At least 7,000 health workers worldwide have died after being infected with the coronavirus, including more than 1,300 in Mexico alone, the most for any country, according to Amnesty International.

"Every health worker has the right to be safe at work, and it is a scandal that so many are paying the ultimate price," said Steve Cockburn, head of economic and social justice at Amnesty International.

"Many months into the pandemic, health workers are still dying at horrific rates in countries such as Mexico, Brazil and the U.S., while the rapid spread of infections in South Africa and India show the need for all states to take action."

Other hard-hit countries include the United States with 1,077 deaths among health workers, the United Kingdom with 649 and Brazil with 634, Russia with 631 and India with 573.

Even these figures are likely to be "a significant underestimate," as deaths may not have been officially registered in many countries, Amnesty said.