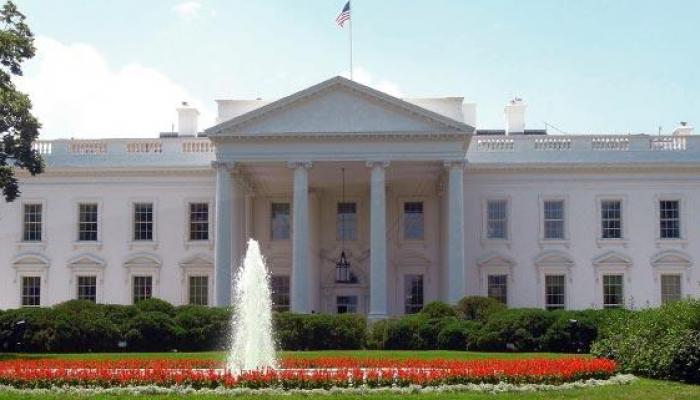 Washington, February 18 (RHC)-- In the United States, the White House has given press credentials to a reporter with the far-right-wing outlet Gateway Pundit, one of the most fervently pro-Trump blogs.  It’s considered even farther to the right than Breitbart Media.

Even conservative commentator Erick Erickson has criticized the move, writing: "I’m not sure there is a greater purveyor of fake news … Gateway Pundit runs nonsense and I still have not determined if it is intentional or just because of some level of insanity."