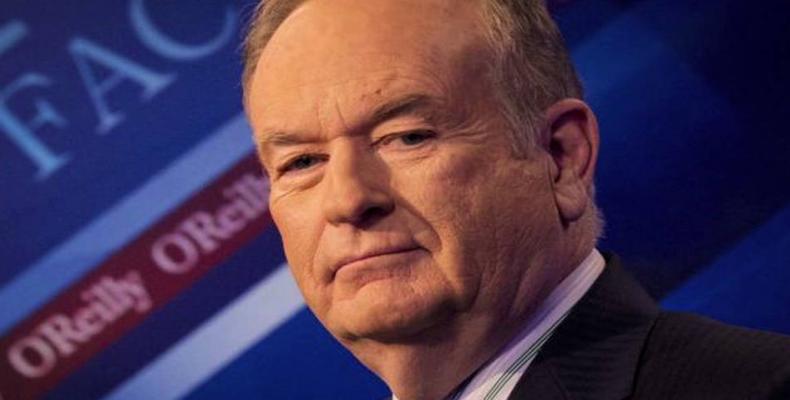 The women reportedly accuse Bill O’Reilly of making unwanted sexual comments, kissing or touching them without their consent, and retaliating against them professionally when they rejected his advances.

The revelations come after the former chair of Fox, Roger Ailes, was ousted after more than 20 women accused him of sexual harassment.