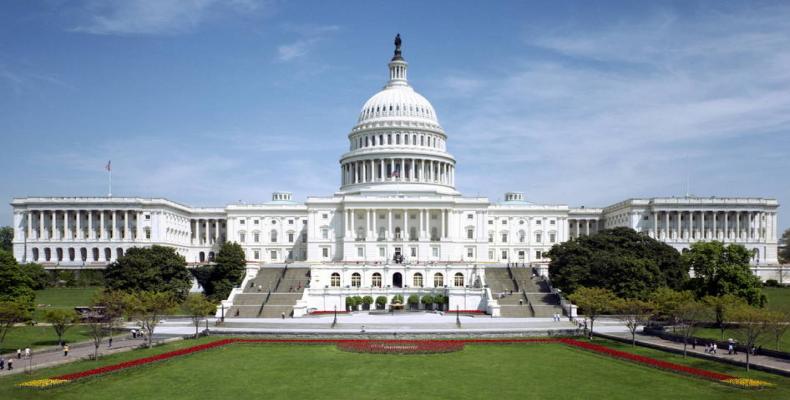 Washington, November 21 (RHC)-- The U.S. Congress Office of Compliance says it has paid out more than $17 million to settle cases of sexual harassment, as well as discrimination based on race, religion and disability.  The cases were paid out of a special fund operated by the Treasury Department -- rather than by members of Congress or their staffers who were accused of discrimination or harassment.

The disclosure comes as a number of female members of Congress have come forward to say they’ve been victims of sexual harassment.

Meanwhile, Minnesota Democratic Senator Al Franken says he will not resign, following accusations by radio broadcaster Leeann Tweeden that Franken groped her while she slept and forced her to kiss him in 2006.  Last week, Leeann Tweeden posted a photo showing Franken appearing to place his hands on her breasts over her bullet-proof vest while she was sleeping on a plane, coming back from a USO tour that they both had participated in.   Al Franken was a comed