UN Demands End to Violence and Racism Against Indigenous Peoples 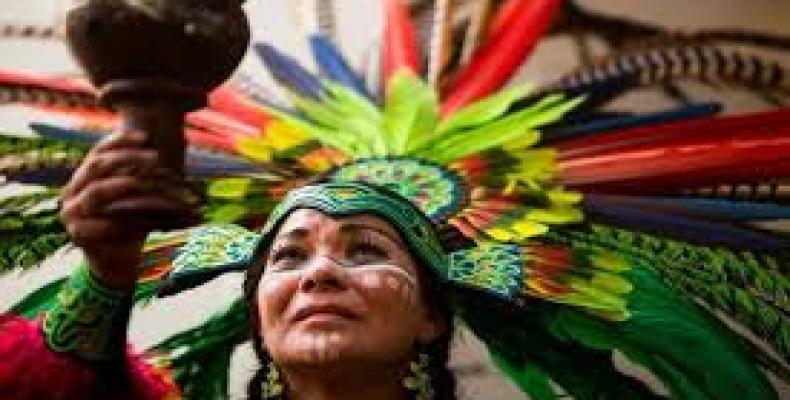 United Nations, August 8 (RHC-teleSUR)-- Human rights advocates and agencies at the United Nations have demanded an end to the discrimination, exclusion and lack of protections for Indigenous peoples around the globe.

The call comes ahead of the tenth annual International Day of the World’s Indigenous Peoples, which is commemorated on Wednesday.  The statement urges the world's governments to take further measures to provide basic services to Indigenous people facing systemic dispossession, while also preventing violence against land defenders facing worsened murder rates, dispossession and the loss of their lands.

The statement was signed by the special rapporteur for Indigenous peoples' rights, Victoria Tauli-Corpuz; chair for U.N. Permanent Forum for Indigenous Affairs, Mariam Wallet Aboubakrine and the chair for the Experts' Mechanism on the Rights of the Indigenous Peoples, Albert K. Barume.

The U.N. Declaration on the Rights of Indigenous Peoples was approved ten years ago by the General Assembly, but the challenges faced by Indigenous nationalities and tribes across the globe remain present, according to the experts.