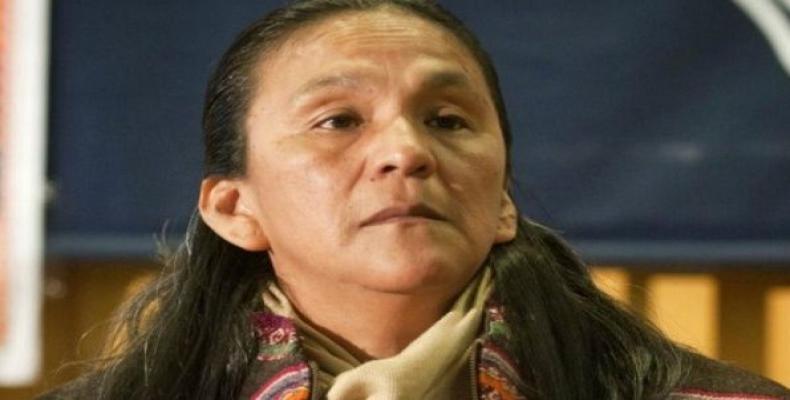 On Tuesday, the Tupac Amaru leader was taken to Los Lapachos hospital to undergo several medical exams. Last October 20 she injured herself at the penitentiary after being notified that her request to be taken to the hospital to seek treatment had been rejected.

Sala is suffering from a nervous breakdown and other physical ailments after she was sent back to prison after her house arrest was revoked by the Chamber of Appeals in Jujuy.

She was arrested on January 16, 2016, after being accused of "inciting criminal acts" linked to a protest she led against authorities.

The Jujuy provincial government in northern Argentina then broadened the charges, alleging her movement had "embezzled public funds" meant for the construction of housing for low-income people.

Sala has denied any wrongdoing.