2017 to Become the Second Hottest Year on Record 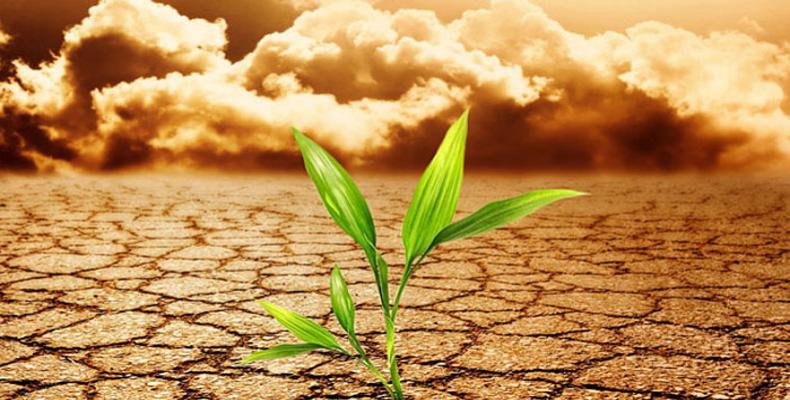 Bonn, November 7 (RHC)-- Major international climate change negotiations have begun in Germany amid a warning from UN weather experts that 2017 may prove to be the second-hottest year on record. The warmest to date was 2016.

The World Meteorological Organization (WMO) finding – issued in its annual State of the Climate report – shows that average global temperatures this year are 1.1 degrees Centigrade higher than the pre-industrial period.

According to the UN agency, this year’s near-record temperature has happened despite the absence of a powerful El Nino –  the climatic phenomenon that's associated with warmer seas, flash-floods and drought – which scientists say was behind unprecedented conditions seen in 2016.

The agency's conclusions coincide with findings that carbon dioxide concentrations reached new highs in 2016 and increased at an unparalleled rate.

The findings will help discussions in the German city of Bonn where the Climate Change Conference got under way on Monday.

The event is an opportunity for governments to push ahead with plans to implement the 2015 Paris Climate Change Agreement – and accelerate development that is sustainable, resilient and safe.