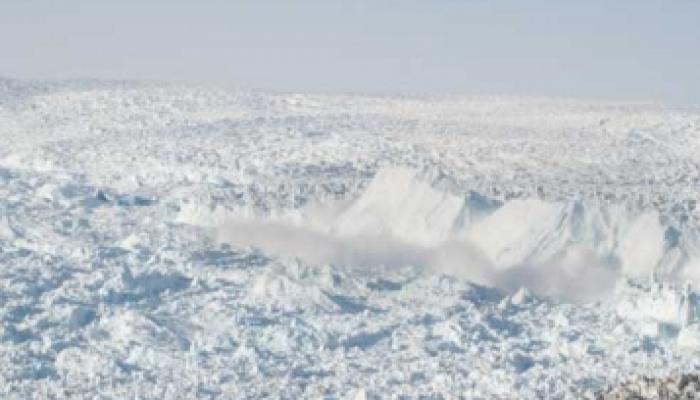 Washington, July 14 (RHC)-- Scientists have confirmed that this June was the hottest June ever recorded -- making it the 14th straight month to smash global temperature records amid human-fueled climate change.

This information comes as the amount of Arctic sea ice has hit an all-time record low.  Scientists have confirmed that a vast stretch of ice, roughly twice the size of the U.S. state of Texas, has vanished over the last three decades, and that the rate of ice melting is accelerating.