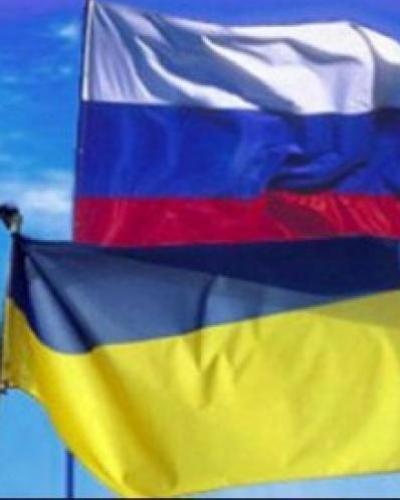 Moscow, February 21 (RHC)-- Russia has said the threat of sanctions against Ukraine is an attempt to blackmail Kiev by the West, accusing Ukrainian opposition hardliners of seeking a civil war. Russian Foreign Minister Sergey Lavrov made the statements on Thursday, as tensions remain high in the Ukrainian capital Kiev after renewed violence.

Meanwhile, deadly clashes between anti-government protesters and Ukrainian police continued on Thursday. According to the country’s Health Ministry, at least 28 people, including police officers, have died since the beginning of the week when the violence broke out.

Ukraine has been rocked by anti-government protests since Yanukovych refrained from signing an Association Agreement with the European Union on November 29th last year, in favor of closer ties with Russia.