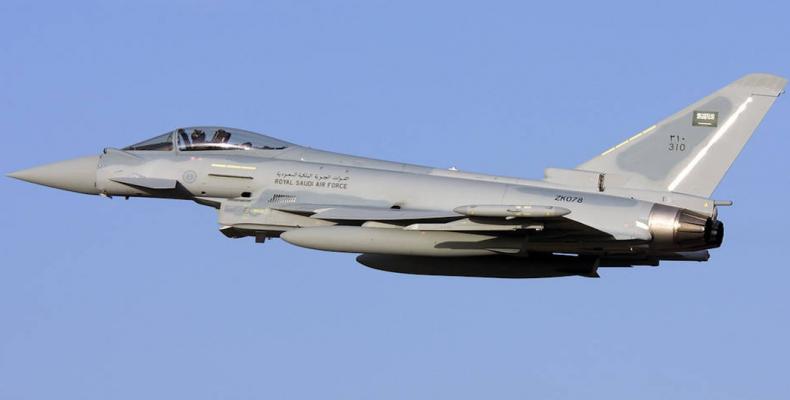 Human rights groups are calling on the United States, Britain and France to also stop selling arms to Saudi Arabia, which has been accused of committing war crimes in Yemen.

Washington has made no comment about human rights violations by the Saudi regime, continuing to sell millions of dollars worth of military equipment to Riyadh.