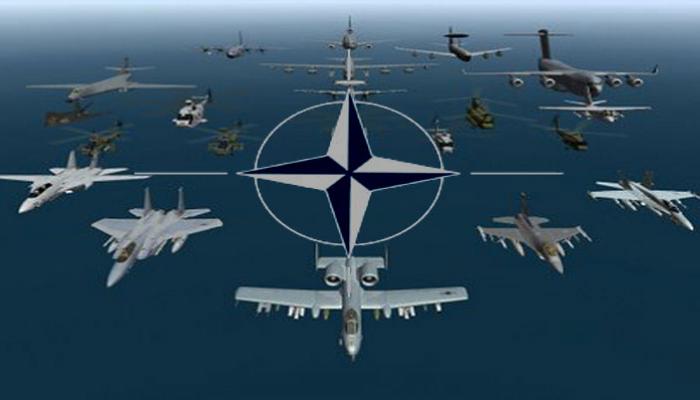 Helsinki, February 24 (RHC)-- A new poll shows the majority of people in Finland are against joining the NATO alliance, and the formation of a common defense pact with the European Union.

The recent survey carried out by Finnish daily Helsinki News, showed 64 percent of the people remain staunchly against NATO membership, while only 18 percent of them want their country to become part of the Western military alliance.

The poll also indicated that 60 percent of the people oppose the formation of the so-called EU common defense, with only 23 percent supporting the idea. It showed that supporters of the pro-NATO National Coalition Party, the ruling party of Finland, are increasingly turning against NATO membership bid with the rate of support falling from 51 percent in 2005 to 38 percent in 2014.