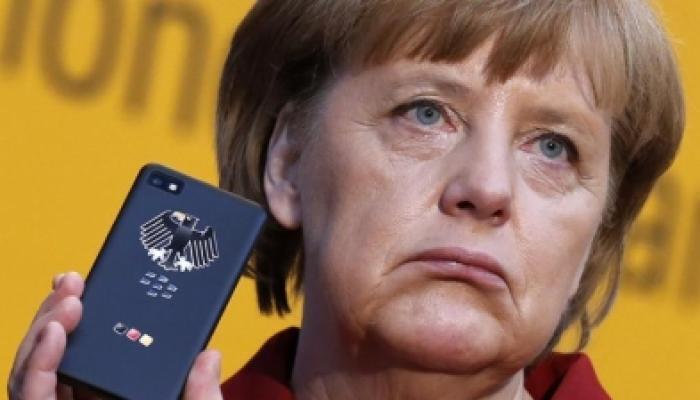 Washington, February 24 (RHC)-- A U.S. political commentator says he is not surprised over fresh reports that the U.S. National Security Agency has been eavesdropping on high-ranking German authorities.

Don DeBar spoke with reporters after Bild am Sonntag, the largest-selling German national Sunday newspaper, reported that the NSA has been spying on German ministers after President Barack Obama ordered the agency to halt its spying on Chancellor Angela Merkel.

DeBar said "it is not a surprise to find out it is spying on anyone. The U.S. has been spying on people since the period just after World War One." He added that the U.S. government is using the largest ears that have ever existed to “listen in on everyone or potential threats to their hegemony."

“The capabilities of the U.S. spying agencies are head and shoulders above those of other nations given the fact that much of the electronic communications that take place on the planet are of American design or operated by firms in the United States or by the U.S. government."

The U.S. spying scandal broke after former CIA and NSA employee Edward Snowden leaked an estimated 1.7 million documents related to Washington espionage activities worldwide. Snowden’s revelations have sparked outrage among Americans as well as other people across the globe who feel their privacy rights are being violated by the controversial espionage activities.