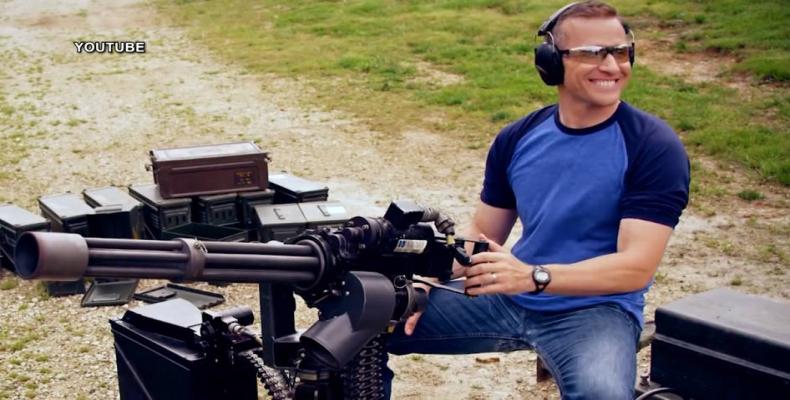 Jefferson City, Feb 26 (RHC)-- In the U.S. state of Missouri, police arrested Republican Governor Eric Greitens after a grand jury indicted him on charges of felony invasion of privacy stemming from an extramarital affair in 2015.

The indictment accuses Greitens of blindfolding and tying up a woman with whom he was having a consensual affair, and then taking her picture without her consent—and threatening to release the naked photograph if she ever spoke publicly about the affair.

Greitens was arraigned and later released on his own recognizance.  He has acknowledged the affair but denies any criminal behavior.

Eric Greitens is a former U.S. Navy SEAL who was elected in 2016 after he ran on a pro-gun, anti-Obama platform. He had been a Democrat, who then changed to become a Republican.