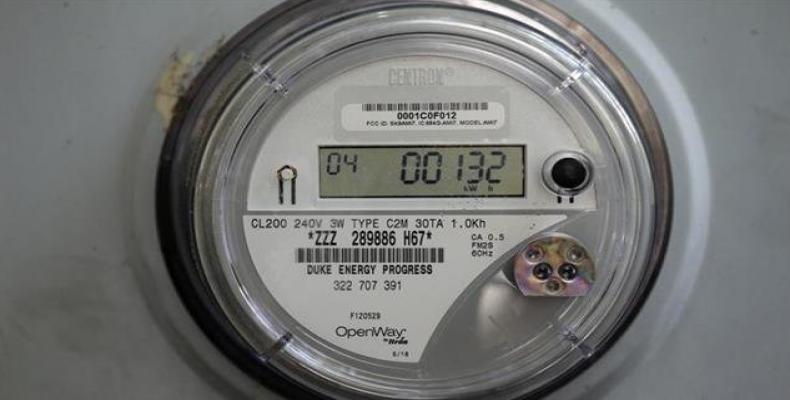 New York, September 24 (RHC)-- Nearly a third of U.S. households have trouble paying their energy bills, and the problem mainly impacts racial minorities, according to a report released by the Energy Information Administration.

One in five households — an estimated 25 million — went without food, medicine or other necessities to pay their gas or electric bills in 2015, the latest year in which the numbers were available.  At the same time, overall energy-related spending was at its lowest point in more than a decade due to lower fuel and natural gas prices, said the energy administration, a division of the US Department of Energy.

Half of the people reporting problems paying electric bills identified as black or African American and more than 30 percent were Latino.  "It's not shocking, because the communities of color disproportionately face all the highest burdens, whether it's housing, lack of jobs or education," said Tracey Capers, executive vice president of the Bedford Stuyvesant Restoration Corporation, a New York-based nonprofit that aims to close gaps in community wealth.  "You overlay a census track or zip code and all these issues prevail," she added.

About half of the households reporting problems paying electric bills had annual incomes less than $20,000 and 40 percent had one or more children, the report said.  Many were keeping their homes at unhealthy or unsafe temperatures, keeping the air conditioning or heating off to save money.

Lower-income families are more likely to live in housing with heating and electrical problems, have inadequate insulation or experience heating breakdowns and interruptions in utility service, according to the National Center for Children in Poverty.

Capers' organization works in low-income communities to weatherize homes and help reduce electricity bills by up to 30 percent.  The group has worked with more than 10,000 low-income households to install new windows, replace refrigerators, light bulbs and appliances with more efficient models and upgrade insulation and heating systems.