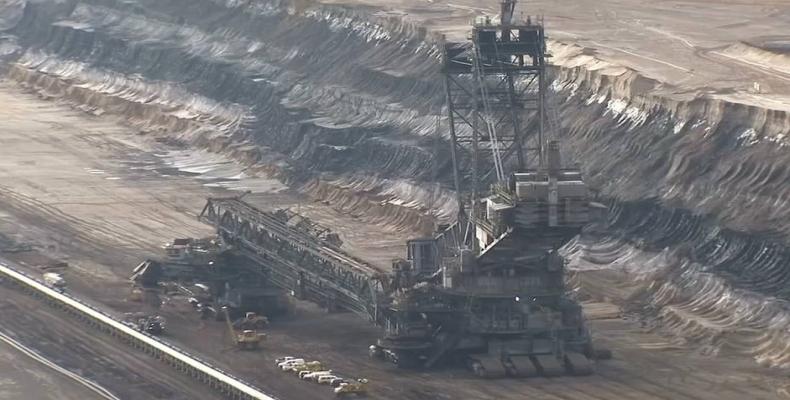 But his plan to do so, which was outlined last fall by Energy Secretary Rick Perry, has faced widespread opposition from not only environmentalists but also a wide array of corporate interests, including Dow Chemical and Koch Industries.

Multiple former energy commission chairs have also criticized the plan, saying it would raise electricity prices across the Northeast and Midwest.