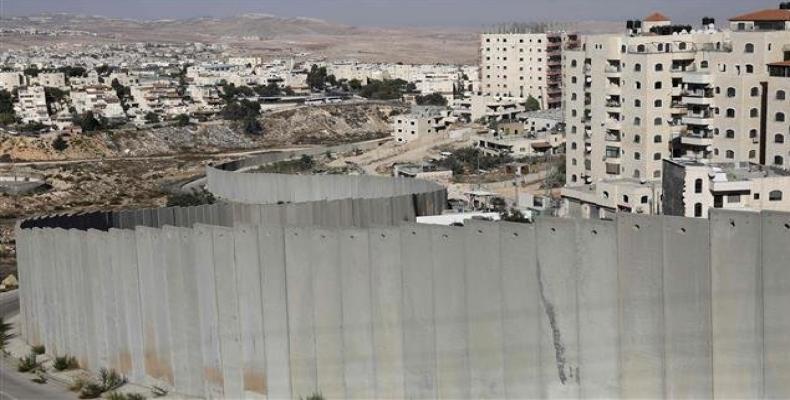 Tel Aviv, October 5 (RHC)-- Israeli officials have reportedly approved plans for the construction of 14,864 new, illegal settler units in the occupied West Bank irrespective of international outcry against the regime’s land expropriation and settlement expansion policies in the Palestinian territories.

Mayor of the Gush Etzion Regional Council, Shlomo Ne'eman, told reporters that the construction of the new units will triple the number of settler population in the area, which lies directly south of East Jerusalem Bethlehem in the central West Bank.  He added that the project includes 1,100 settler units in Rosh Tzurim settlement, located about 20 kilometers south of Jerusalem, 600 units in Migdal Oz settlement, some 1,107 in the Gevaot settlement, and 1,200 units between Bat Ayin and Migdal Oz.  The project is estimated to cost 18.9 million shekels ($5,195,610).