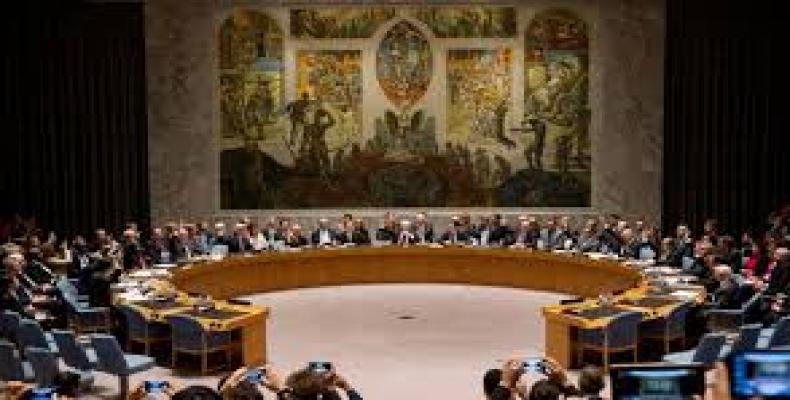 United Nations, January 7 (RHC)-- For the first time in the Caribbean nation’s history, the Dominican Republic is joining the United Nations Security Council as a non-parliamentary member.  According to UN officials, the Caribbean country begins its two-year term with a strong start, assuming the rotating role as the organization’s president.

“With this election we accept a greater responsibility in the promotion of the defense of human rights, without ignoring the constant changes in the international context, and having as a goal that security and lasting peace are indispensable conditions for the development of our peoples.

"We will work hard to contribute to the construction of a world scenario oriented towards human security, for our region of Latin America and the Caribbean, as well as for the rest of the world."
The U.N. Security Council is comprised of 15 members, of which the United States, the United Kingdom, France, China, and Russia are permanent members. The temporary two-year seats are allocated by region and awarded by the 193 members of the General Assembly after years of campaigning.

Seat appointment is staggered and the close of 2018 brought an end to the temporary terms of Bolivia, Ethiopia, the Netherlands, Kazakhstan, and Sweden.  The countries elected to replace them were Belgium, Germany, Indonesia and South Africa.

In a recent statement, Lindiwe Sisulu, Minister of International Relations and Cooperation, said: “The world is facing huge challenges, including rising unilateralism and widening geo-political divisions. These challenges threaten our collective resolve to address global challenges of peace, security and development.”

Celebrating their third election to the U.N. Security Council, South African officials plan to “promote the maintenance of international peace and security through advocating for the peaceful settlement of disputes and inclusive dialogue."