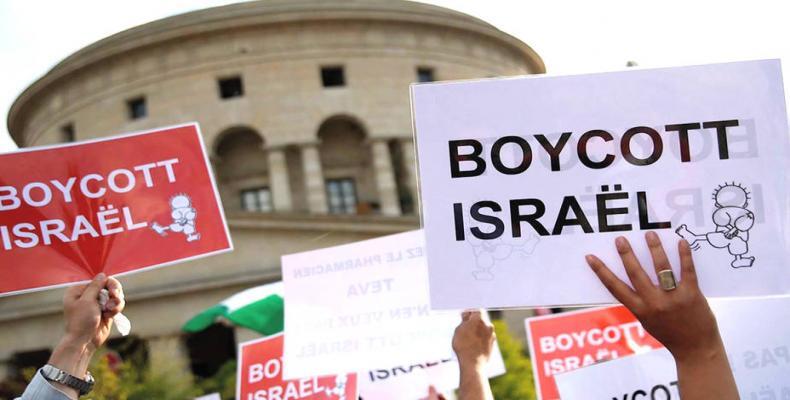 Washington, February 7 (RHC)-- A federal judge in the United States has dismissed a lawsuit against Steven Salaita, the American Studies Association (ASA) and other defendants who were sued after endorsing the Boycott, Divestment and Sanctions -- or BDS -- movement.

Professor Salaita joined the board of the ASA two years after the organization passed a boycott resolution, but was still named as a defendant.  The Center for Constitutional Rights, which represented Salaita, said in a statement: “These desperate lawsuits brought to silence advocates of Palestinian rights are not only losers -- they’re helping to grow the movement by making even clearer who’s on the wrong side of history, who is the aggressor, who is unreasonable and who wants to silence debate.”

The lawsuit is not the first time Salaita has been targeted in a case related to Israel and Palestine. In 2014, the University of Illinois at Urbana-Champaign withdrew a job offer for a tenured position for Salaita after he posted tweets critical of the 2014 Israeli assault on Gaza.

Meanwhile on Capitol Hill, U.S. senators passed a bill that included the controversial “anti-BDS” provision, aimed at preventing opposition to the Israeli government by allowing state and local governments to sanction U.S. companies boycotting Israel.  The bill also includes an amendment opposing an immediate withdrawal of troops from Syria.