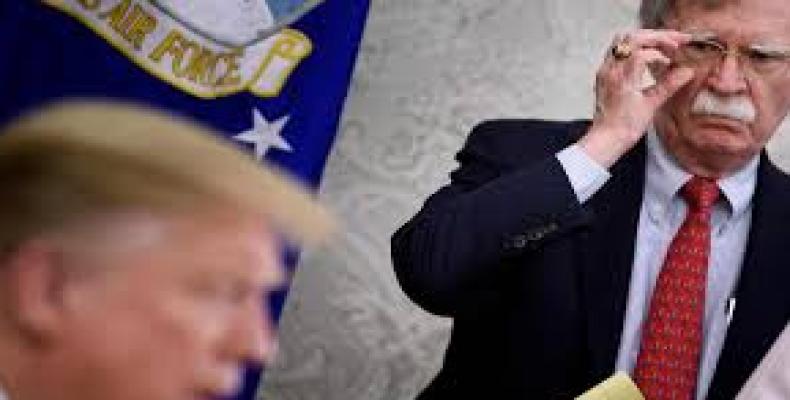 Washington, May 15 (RHC)-- As tensions continue to mount between the United States and Iran, The New York Times reports the Pentagon has drawn up a plan to send as many as 120,000 troops to the Middle East if President Donald Trump decides to take military action against Iran.

The story published by The New York Times says Acting Defense Secretary Patrick Shanahan presented a military plan at a meeting of top national security officials last week that would send over 100,000 U.S. troops to the Middle East in the event that Iran strikes American forces in the region or speeds up its development of nuclear weapons.

The Times said the plan, which does not call for a land invasion of Iran, was ordered in part by national security adviser John Bolton. The U.S. recently deployed a carrier strike group and a bomber task force to the region claiming there was a “credible threat by Iranian regime forces.”

Meanwhile, the European Union is urging the Trump administration to show “maximum restraint” following a meeting Monday between Secretary of State Mike Pompeo and EU diplomats in Brussels. Iran has announced it will stop complying with parts of the landmark 2015 nuclear deal if others signatories of the deal do not take action to shield Iran’s oil and banking sectors from U.S. sanctions.