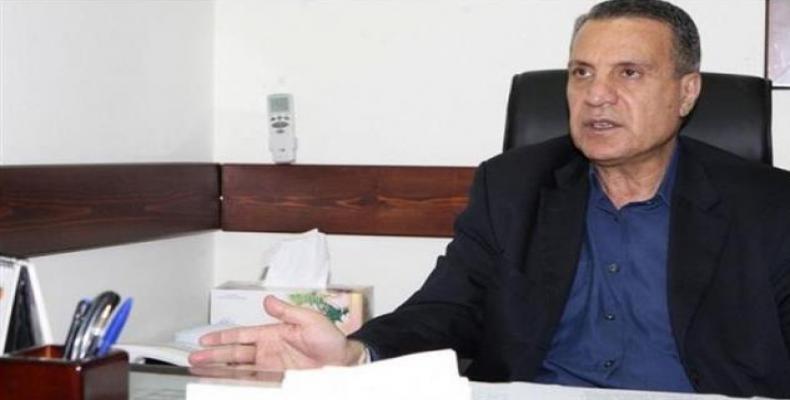 Nabil Abu Rudaineh, spokesperson for the PA presidency said that the removal is “consistent with the ideas of the Israeli extreme Right and an unprecedented descent in American foreign policy.”  He also said that the move by the U.S. “comes in the context of desperate attempts to wipe out the Palestinian cause and people.”

The Palestinians rejected and condemned the move which according to Rudaineh “shows that the U.S. administration is biased in favor of the Israeli occupation.”  In addition, "it reflects the content of the so-called American Deal of the Century.”

He also warned that “there will be no peace, security, and stability in the region without the establishment of a Palestinian state with East Jerusalem as its capital on the June 4, 1967 borders.”

The Palestinian Liberation Organization Secretary-General Saeb Erekat also condemned the move.
“Cancelling Palestine (Palestinian Authority or Palestinian Territories) from the U.S. State Department’s list is not related to American national interests,” he said. “The decision aims to support the schemes of the Israeli Council of Settlements.”

The PA severed its ties with the U.S. after President Donald Trump announced Jerusalem as the capital of Israel in 2017 and moved its embassy from Tel Aviv to Jerusalem in 2018.

"The current U.S. administration implements the Israeli vision of destroying the two-state solution and escaping from its entitlements," the PA Foreign Ministry said in a statement after the latest move by the United States.