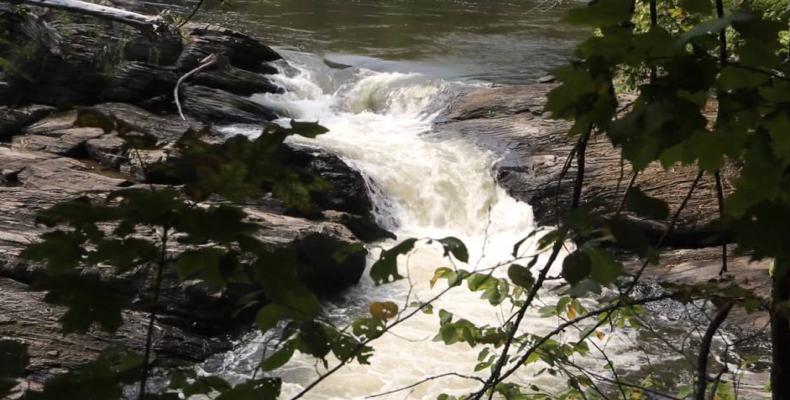 Washington, September 14 (RHC)-- The Donald Trump administration has finalized the repeal of an Obama-era clean water policy that protects thousands of streams that flow into large rivers and lakes, as well as wetland areas that filter pollutants and absorb floodwaters.

Environmental Protection Agency Administrator Andrew Wheeler — a former coal lobbyist — announced the rule change to thunderous applause during an event at the headquarters of the National Association of Manufacturers in Washington, D.C. Environmentalists say Trump’s move to rescind the 2015 regulation, known as the Waters of the United States rule, will remove pollution controls for 60% of U.S. bodies of water, endangering the drinking water of over 100 million people.