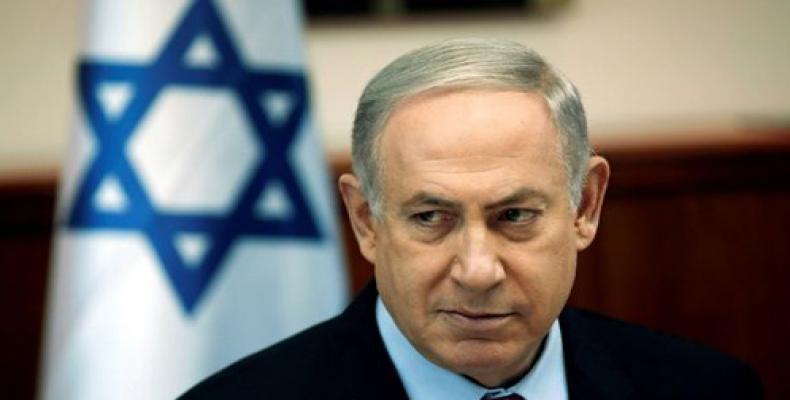 Netanyahu's caretaker government met on Sunday in the Jordan Valley, a largely agricultural area which he announced on Tuesday that he intends to annex if he wins a fifth term.  Israeli cabinets have rarely held sessions in the West Bank.

At the meeting, the government announced it had approved Netanyahu's proposal to turn the outpost of Mevo'ot Yericho into a formal settlement -- 20 years after it was established as a farming community in the Jordan Valley without state permission.

Netanyahu, in public remarks at the session, said it would be up the government formed after Tuesday's election to grant final approval.  The timing of the cabinet's move was widely seen in Israel as another bid by Netanyahu to swing support from small ultranationalist parties to his right-wing Likud in a do-over election that follows an inconclusive poll in April.