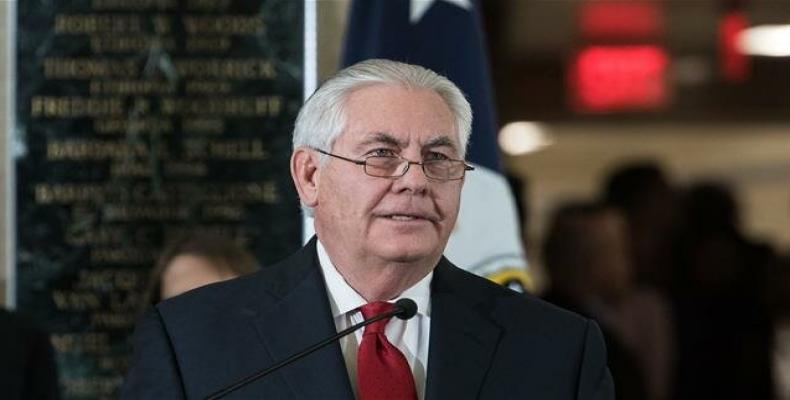 Tillerson, who served in the Trump administration as the Secretary of State from February 2017 to March 2018, recounted on Tuesday during a panel interview with Harvard professors how Netanyahu would use “misinformation” to trick Trump, whom Tillerson had on one occasion allegedly called "a moron."

“They did that with the president on a couple of occasions, to persuade him that ‘We’re the good guys, they’re the bad guys,” Tillerson noted.  "We later exposed it to the president so he understood, ‘You’ve been played,’” explained Tillerson.   He added: “It bothers me that an ally that’s that close and important to us would do that to us.”

Tillerson told the panel that Netanyahu is “a bit Machiavellian," adding: “In dealing with Bibi, it’s always useful to carry a healthy amount of skepticism in your discussions with him.”

The former top U.S. diplomat and CEO of ExxonMobil had previously revealed that he also had problems with Trump's son-in-law and adviser Jared Kushner, who was secretly conducting diplomatic talks on sensitive matters in the Middle East.