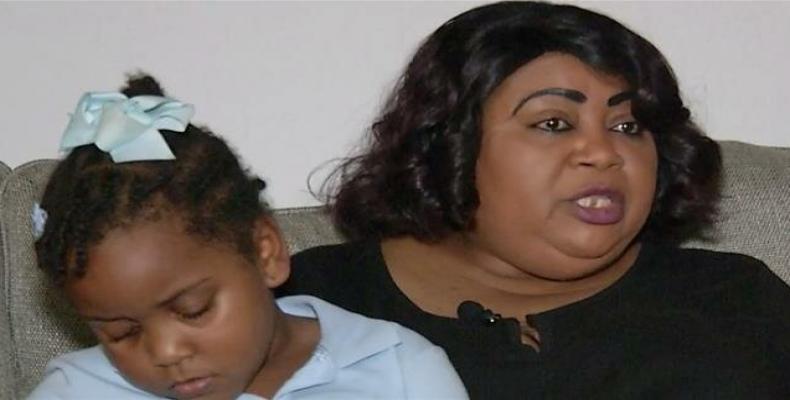 Orlando, September 23 (RHC)-- In the U.S., a Florida police officer has been suspended and is under investigation after he hand-cuffed and arrested a 6-year-old and an 8-year-old student last week.  Dennis Turner, who was serving as a school resource officer at an Orlando charter school, reportedly arrested the African-American 6-year-old girl for kicking a staff member during a tantrum.  She was then charged with battery.

When the girl’s grandmother learned of the arrest and explained that the young girl had behavioral issues linked to her sleep apnea, Officer Turner responded: “Well, I have sleep apnea, and I don’t behave like that.”

Turner, a retired police officer, was charged with aggravated child abuse against his son 20 years ago, according to local reports.