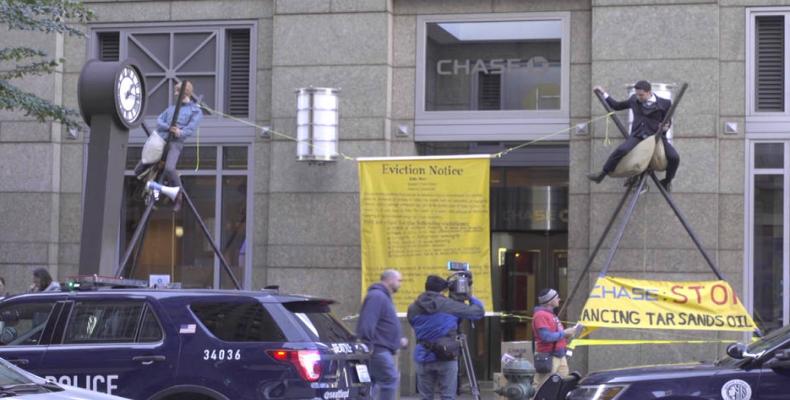 According to one report, JPMorgan Chase has loaned $196 billion to fossil fuel corporations since the signing of the Paris Agreement in 2015.