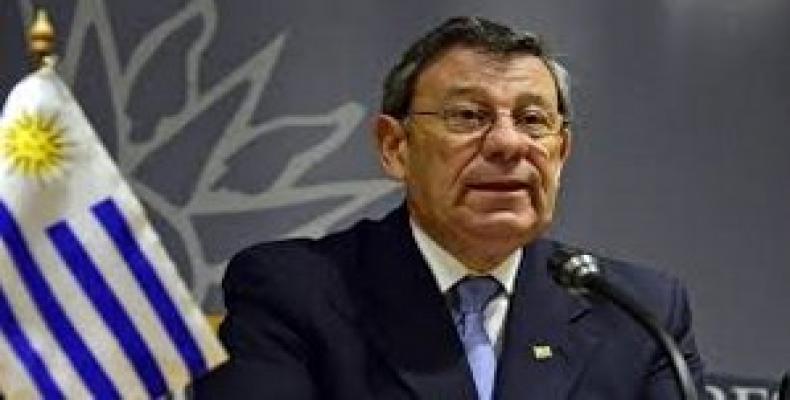 During a press conference, Uruguayan Minister of Foreign Affairs, Rodolfo Nin Novoa insisted on making some clarifications on what media and some politicians said about his country not supporting Venezuela 's resolution, back in Geneva last September.

There were voted two resolutions, not just one.  Nin Novoa didn´t support the one pitched by Lima Group because it was -- in his words -- “a purely confrontational, inflexible proposal that posed impossible paths.”

Uruguay did vote a resolution that we participated in its redaction under the name 'Strengthening cooperation and technical assistance in the field of human rights in Venezuela', the chancellor said.

Nin Novoa commented that Uruguay encouraged the Venezuelan government as well as the opposition “to keep in the path on genuine political dialogue in order to reach a peaceful, democratic and constitutional solution that makes possible plain respect, protection and promotion of human rights in nations”.

He also acknowledged the preoccupation expressed in the resolution on the consequences of U.S coercive extraterritorial measures on the Venezuelan economy and the humanitarian situation of the people.