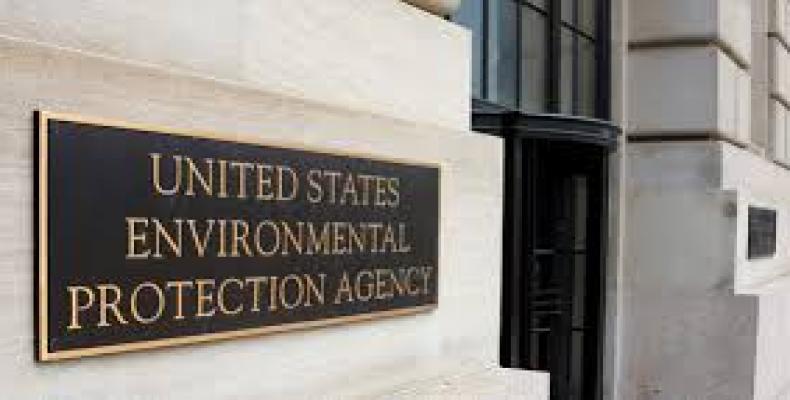 According to The New York Times, a draft of new EPA proposals has been leaked, stipulating that scientists would have to disclose their raw data -- including confidential medical records -- in order for the EPA to even consider an academic study’s conclusions.

Scientists say these measures would make it far more difficult for the agency to issue new clean air and water rules.