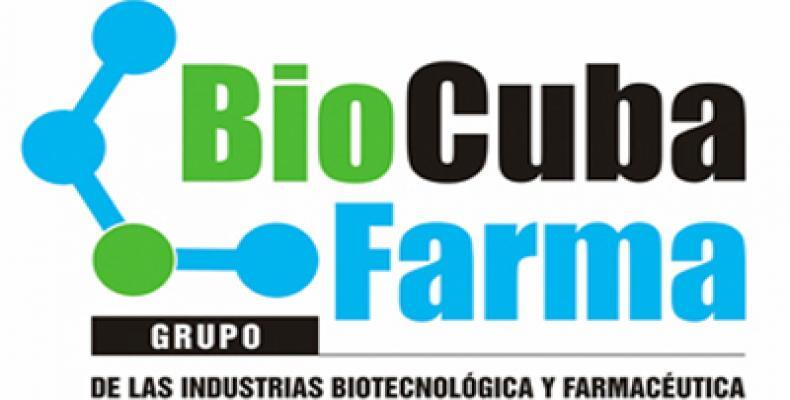 In statements to the press, Orlando Perdomo, Director of the Havana-based Center for Medical Research and Development, said the planned projects will involve different entities attached to BioCubaFarma group in the fields of chemistry, drugs and molecular immunology. He pointed to research and development of new generic medication, natural products, which contribute significantly to traditional treatments of several diseases.

The BioCubaFarma official added that there is also an investment plan aimed at increasing production capacity six-fold, including the construction of a new plant at the Mariel Special Development Zone, located in the western Cuban province of Artemisa.