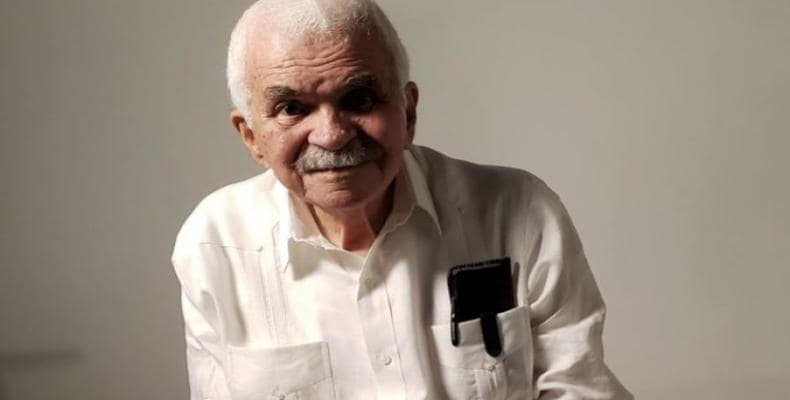 San Juan, March 3 (RHC)-- Puerto Rican independence activist Rafael Cancel-Miranda died Monday at the age of 89.  He passed away at his residence in Rio Piedras, in the municipality of San Juan, according to his widow, Maria de los Angeles Vazquez, and his youngest son, Rafael Cancel Vazquez.

Rafael had been hospitalized in San Juan for several weeks.  According to the information provided by his family, the health of the independentista suffered an accelerated deterioration due to his advanced age, which motivated his doctors to send him home to Rio Piedras.

Rafael Cancel-Miranda was born in the town of Mayagüez on July 18, 1930, and was one of the main leaders of the Puerto Rican independence movement and the Puerto Rico Nationalist Party, which he joined at the age of 15.

Rafael was the last survivor of the four militant nationalists who, on March 1, 1954, shot at members of the U.S. House of Representatives to protest U.S. colonial rule over Puerto Rico.  The assault on the U.S. Congress earned him a quarter-century in jail and boundless veneration for the Puerto Rican independence movement.

The Puerto Rican independence movement considered Rafael Cancel-Miranda one of its top figures of the 20th century, along with Pedro Albizu Campos, Lolita Lebrón, Juan Mari Bras, Filiberto Ojeda Ríos and Gilberto Concepción de Gracia, for his participation in the attack on Congress in 1954.