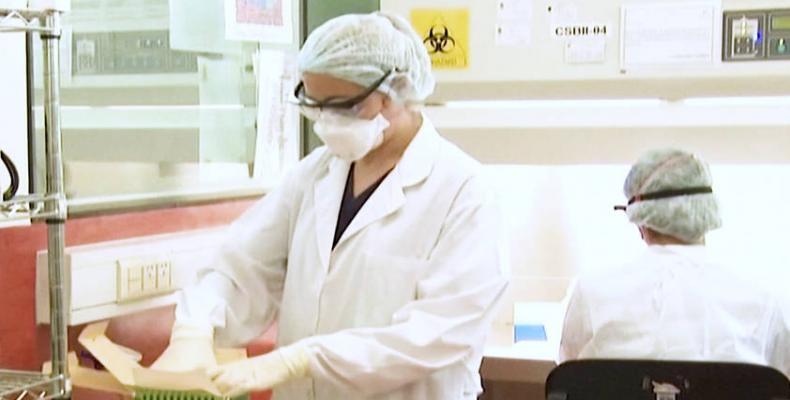 Geneva, March 5 (RHC)-- The World Health Organization is warning the number of cases of COVID-19 caused by coronavirus is approaching 100,000 worldwide, with more than 3,100 deaths due to the illness.  Most of the deaths and infections have occurred in China, where health officials reported 139 new cases and 31 new deaths Wednesday.

South Korea confirmed 438 new cases and three additional deaths Wednesday.  More than 5,700 cases have been found in South Korea. In Italy, where over 3,000 cases and more than 100 deaths have been reported, officials have closed down schools nationwide until at least March 15th.  Schools have also closed in South Korea, Japan, France, Pakistan, Iran and elsewhere, with nearly 300 million children kept home from school worldwide.

In the United States, the death toll has reached 11 — with 10 of the deaths occurring in Washington state.  On Wednesday, California recorded its first coronavirus death: an elderly man who traveled on a Princess cruise ship that departed from San Francisco and traveled to Mexico in February.

California Governor Gavin Newsom has ordered the ship quarantined off the coast of California and is airlifting tests for passengers and crew.  Governor Newsom made the announcement as he formally declared a state of emergency across California.