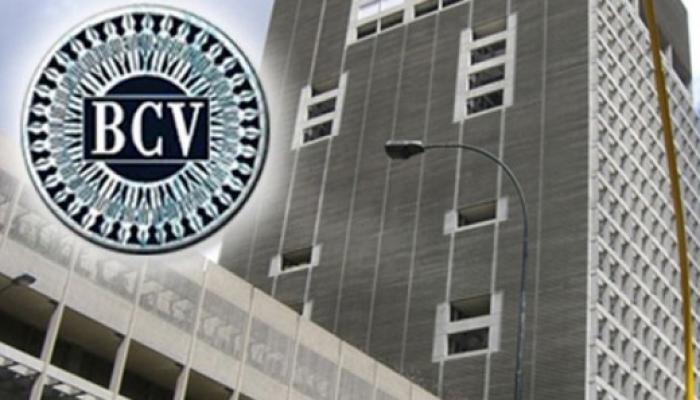 The Cencoex, which oversees currency exchange, has met with representatives of all banks to find ways to facilitate implementation of the new mechanism designed to prevent currency flight, Flemming said in an interview aired on a private TV channel.

The new rules will prevent "currency parasites" from making money by getting dollars or Euros from the state, Flemming stated, adding that his organization has recently reported 64 such cases to the Attorney General's Office.

"A significant number of companies are already being investigated for irregularities amounting to more than 1 billion dollars," Flemming said.

In Venezuela's brisk black market, the dollar was sold for more than double the official exchange rate of 6.3 bolivars.

He also called on workers to unite to guarantee production, food supplies and fair prices in his newly launched economic campaign.