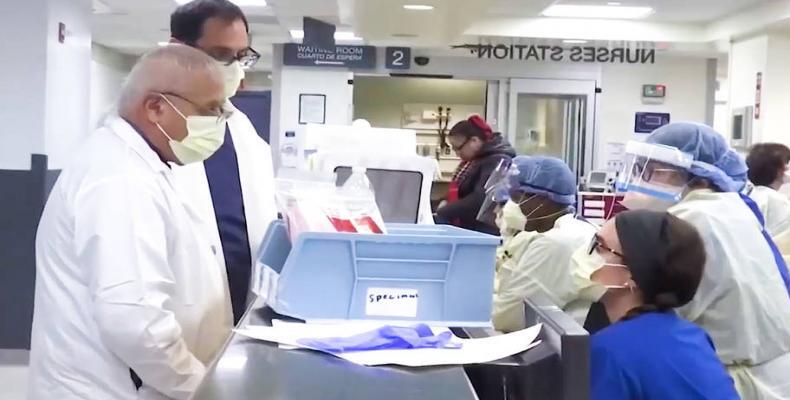 In Michigan, where protesters this week defied a ban on gatherings to protest at the state Capitol, Republicans have introduced bills to strip Democratic Governor Gretchen Whitmer of her power to order residents to maintain social distance.  Whitmer has promised to veto the legislation.

In Washington state, Boeing says it will begin bringing 27,000 employees back to factories to resume production of airplanes.  It’s the first large-scale attempt by a U.S. manufacturer to resume operations.