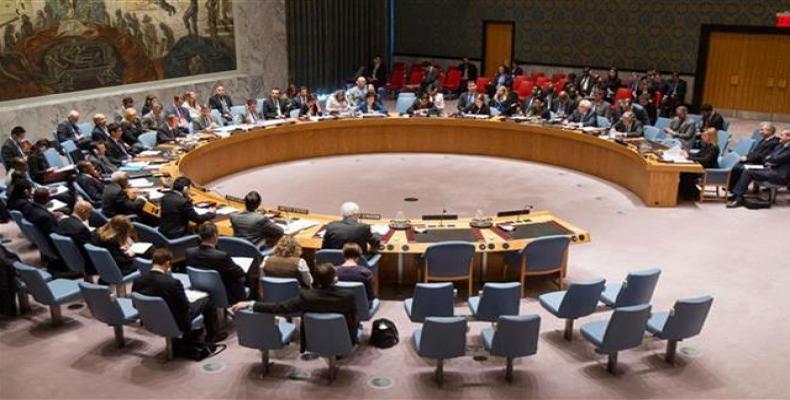 United Nations, May 9 (RHC)-- The United States prevented a vote in the United Nations Security Council on a resolution on the coronavirus pandemic, apparently because it made implicit mention of the World Health Organization, diplomats said.

The text, under negotiation since March, called for a worldwide cessation of hostilities in conflict zones so governments can address the pandemic.

The United States blocked a procedure that would have led to a vote on the resolution.