Another mercenary leader captured in Venezuela 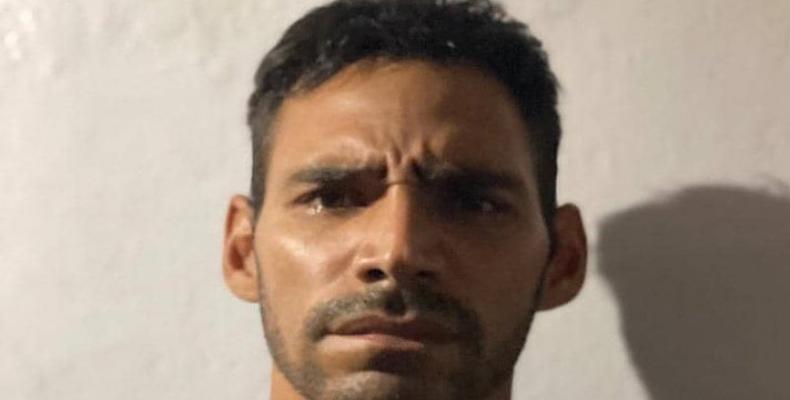 Caracas, May 30 (RHC)--- Members of the Special Action Forces captured Jesús Manuel Ramos López, who was identified as one of the leaders of the armed incursion against Venezuela last May 3rd.

Members of the Special Action Forces (FAES) detained Ramos López, alias Loco-Loco, in Catia La Mar, La Guaira state, one of the heads of the group organized by the Juan Guaidó to promote a coup d'état and kidnap and assassinate President Nicolás Maduro and other Venezuelan leaders.

The information was released by the Minister of Interior Affairs, Justice and Peace, Néstor Reverol, who explained that "Loco Loco" was arrested in the state of La Guaira.

"The terrorist defector Jesús Manuel Ramos López (32), alias Loco Loco, was captured by the FAES in the state of La Guaira.  He was part of the mercenary incursion thwarted last May 3rd, with the intention of perpetrating a coup d'état and assassinating the Constitutional President, Nicolás Maduro Moros".