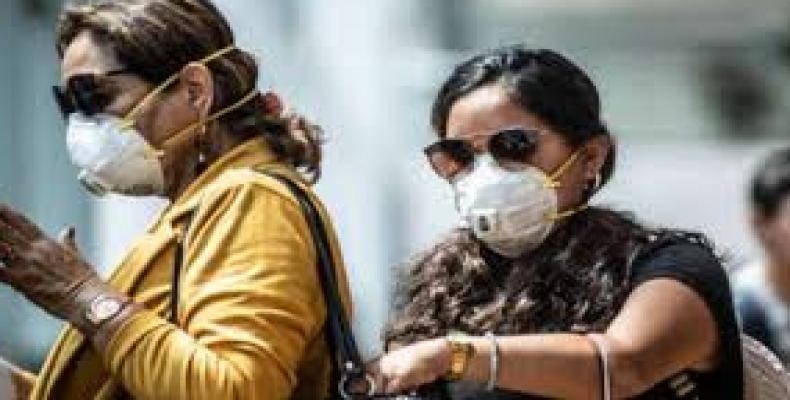 San Jose, July 26 (RHC)-- Costa Rica's Health Ministry has reported a record 931 new coronavirus cases and 11 deaths, both single-day highs for the small Central American nation where 72 percent of all its confirmed cases have been registered since the beginning of this month.

In total, Costa Rican authorities have reported 14,600 cases and 98 deaths in the country of five million people, according to Reuters news agency.

Despite the increase in cases, hotels are operational and the government has announced European, British, and Canadian tourists will be allowed to enter the country beginning August 1st.