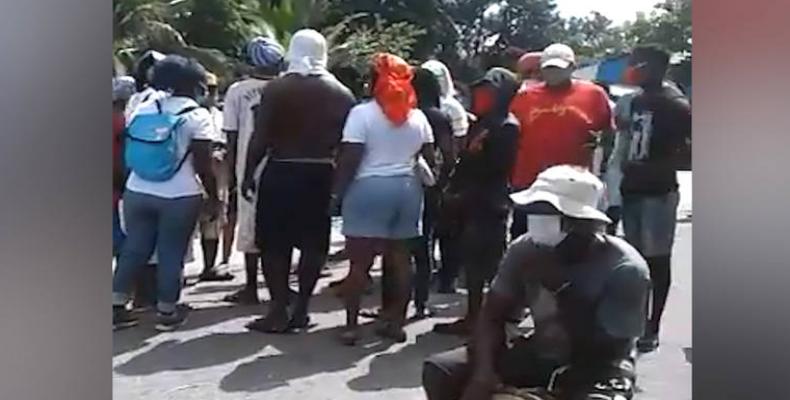 Garífuna leaders believe the Honduran police and military are involved in the disappearance.

Miriam Miranda, a Garífuna leader with the group Black Fraternal Organization of Honduras, spoke from her home in Honduras Sunday, saying: “What happened eight days ago today is the reflection of a systemic persecution and systemic repression, but also a well-crafted plan on behalf of the Honduran state to exterminate the Garífuna community.”