Protesters call for release of Afro-Indigenous Garífuna leaders in Honduras 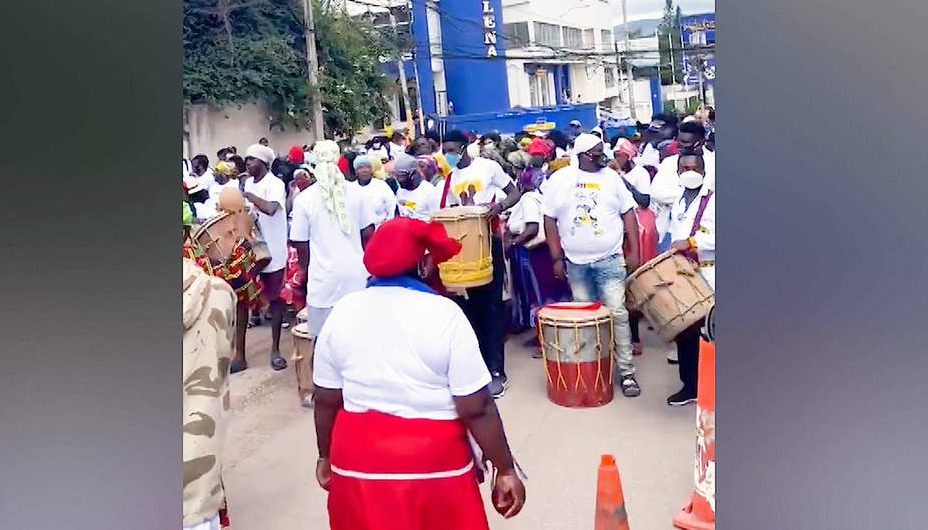 Tegucigalpa, July 21 (RHC)-- In Honduras, dozens of Afro-Indigenous Garífuna leaders and supporters took to the streets of the capital Tegucigalpa, demanding the safe return of four Garífuna land defenders who were abducted from their homes one year ago by men wearing police uniforms.

All four men were members of the group Black Fraternal Organization of Honduras.  Among them was community leader, 27-year-old Alberth Snider Centeno.