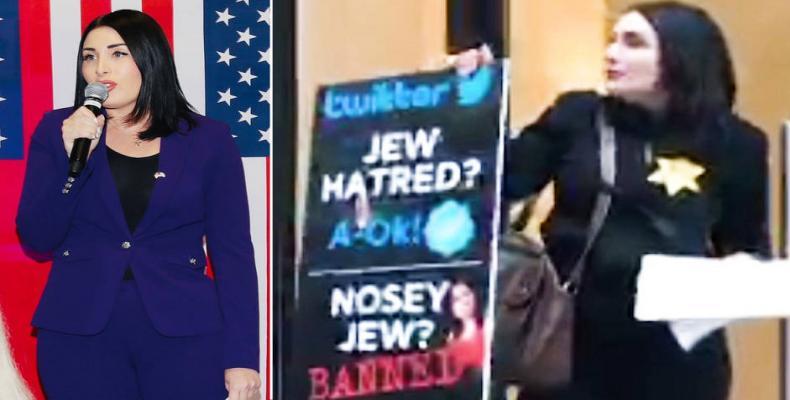 Laura Loomer was banned from Twitter and Facebook in 2018 over her racist attacks on Ilhan Omar, one of three Muslim members of Congress.  She was also banned from Uber and Lyft after making Islamophobic comments about drivers.

Donald and Melania Trump cast absentee ballots in Tuesday’s primary, and after Loomer’s victory, the president tweeted his congratulations to her.