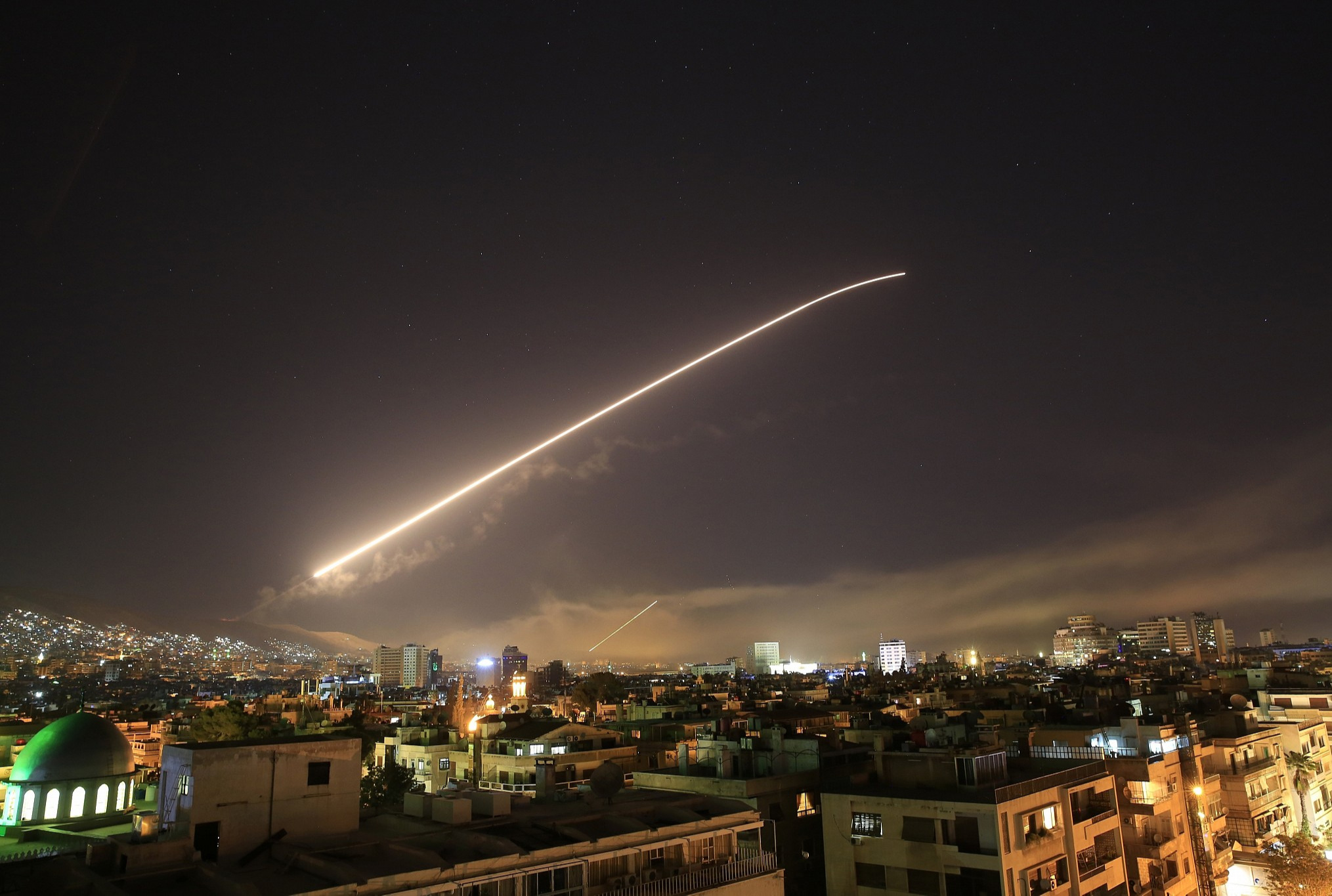 The “barrage of missiles” were directed from the north of the Lebanese city of Tripoli at 12:40am (22:40 GMT) on Friday, the statement said, describing the attack as an “Israeli aggression”. The rockets were aimed at the town of Masyaf in the Hama countryside, the military said.

The official SANA news agency reported explosions in Masyaf.  There was no immediate comment from Israel.

Shortly before the raids, Israeli warplanes were heard flying over neighbouring Lebanon, with some residents of Beirut reporting seeing missiles in the skies over the city.

Israel regularly violates Lebanese airspace and has launched hundreds of raids in Syria since the start of the civil war in 2011. The attacks have hit government troops, allied Iranian forces and fighters from the Lebanese group Hezbollah.

Israel rarely confirms details of its operations in Syria, but says Iran’s presence in support of President Bashar al-Assad is a threat and that it will continue its attacks.