2021 a crucial year for climate change 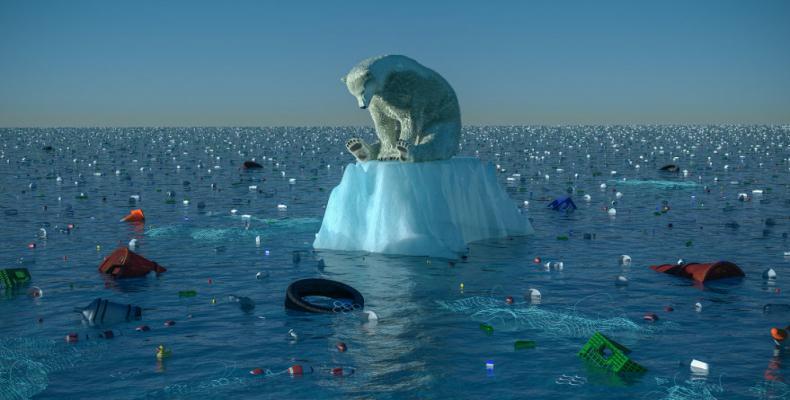 United Nations, February 10 (RHC)-- The world is far from achieving agreed goals to reduce global warming in line with the Paris Agreement on Climate Change, the UN Secretary-General warned this week in his ongoing bid to secure greater commitment to averting climate catastrophe.

António Guterres was speaking to Member States meeting as part of the preparations towards the latest annual UN climate conference, known as COP26, which will be held in Glasgow, Scotland, in November.  Originally scheduled for last year, it had to be postponed due to the COVID-19 pandemic.

While acknowledging progress made over the past year, including towards cutting carbon emissions, it is not enough, he said.  “The world remains way off target in staying within the 1.5-degree limit of the Paris Agreement,” Mr. Guterres told ambassadors.  “This is why we need more ambition, more ambition on mitigation, ambition on adaptation and ambition on finance.”

Describing 2021 as “a crucial year in the fight against climate change”, the Secretary-General looked to Member States to build on this momentum on the road to Glasgow.   He said the global coalition to make net zero emissions a reality, needs to grow, to cover more than 90 per cent of all carbon entering the atmosphere, underscoring a UN priority.

As commitments must be supported by clear and credible plans, he urged countries to provide significantly more ambitious nationally determined contributions, as outlined in the agreement, adding “the major economies and members of the G20 must lead the way.”

The Secretary-General said coal must be phased out by 2040, while financing for the sector, and for other fossil fuels, must instead be redirected towards clean energy solutions.   He also called for a breakthrough on adaptation and resilience, which requires increasing support to vulnerable nations, including the world’s least developed countries and small island developing states.

“We have a moral obligation to do much better, and with new and scaled up finance initiatives and instruments,” the UN chief said.  “Developed countries must meet their commitment made over ten years ago and reaffirmed in Paris, to mobilize $100 billion per year in climate finance to developing countries.  This must be fully delivered in the run-up to COP26.”

With nine months to go until Glasgow, and the disruption of the COVID-19 pandemic continuing, Mr. Guterres underlined the UN’s commitment to ensuring preparatory negotiations will take place virtually.  “We simply cannot allow the pandemic to keep us from working together on the crucial pathway to Glasgow.  Although there will be challenges, we must adapt.   The stakes are too high to do otherwise,” he said.