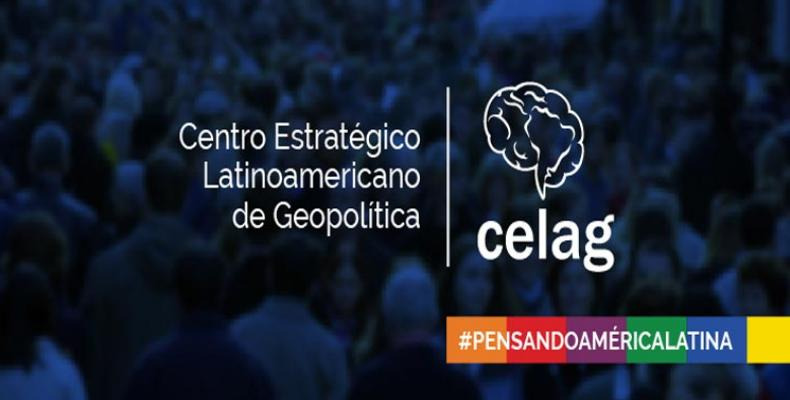 Havana, February 23 (RHC)-- The Latin American Strategic Center for Geopolitics (CELAG) reports that it has launched a campaign to ensure universal access to the different vaccines against COVID-19 and criticized the hoarding of immunizations by rich countries.

In a statement, CELAG said it called on the World Trade Organization (WTO) to suspend patent licensing provisions, with the aim of ensuring universal access to the different anticovid vaccines being researched and produced.

The center said it has also contacted the United Nations and the World Health Organization (WHO) and has begun a public campaign to demand free access to vaccines.  It called it "indispensable" to suspend the WTO patent provisions of the Agreement on Trade-Related Aspects of Intellectual Property Rights (TRIPS).

The suspension, CELAG reiterated, would make it possible to share and socialize knowledge about vaccines and allow the opening of other lines of research that would lead to free and guaranteed access to these remedies for vulnerable populations.

The Latin American Strategic Center for Geopolitics denounced that, according to WHO data, 95 percent of the vaccines against the SARS-CoV-2 coronavirus are concentrated in 10 countries, while lamenting that, with the current rate of vaccine deployment, the poorest countries will not return to normal until January 2024, according to calculations by the Economist Intelligence Unit.

CELAG said that, in this regard, it supports the petitions of the governments of India and South Africa before the WTO, as well as the statements of the presidents of Argentina, Alberto Fernández, and France, Enmanuel Macron, before the G-20, and of Mexican Foreign Minister Marcelo Ebrard at the United Nations Security Council advocating universal access to vaccines.