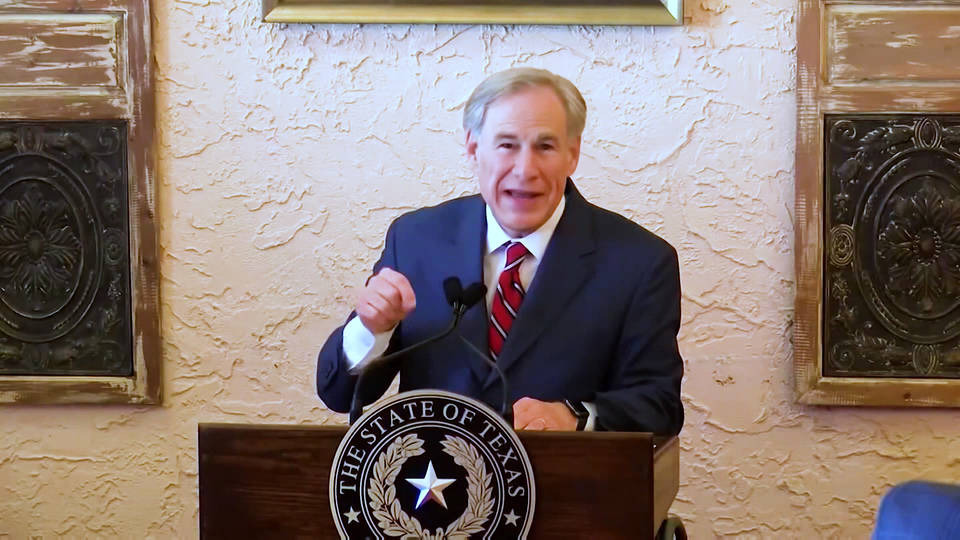 Austin, March 3 (RHC)-- The move to open Texas 100 percent by Republican Governor Greg Abbott marks the furthest any U.S. state has gone so far to roll back harsh restrictions on businesses and residents.

The governor, Greg Abbott, lifted most of the state’s coronavirus pandemic restrictions on Tuesday, allowing businesses to reopen at full capacity as of next week and telling residents that masks were no longer required.  Abbott said that everything's okay in his state, as he opens wide in the face of the OVID-19 pandemic.

Abbott’s order comes as COVID-19 infections have dropped in recent weeks across much of the world, including in the United States.

According to a Reuters news agency tally, roughly 68,240 new cases have been reported on average each day this week, or 27 percent of the peak daily average reported on January 7.  The U.S. has recorded 28,681,793 infections and 513,721 coronavirus-related deaths since the pandemic began in early 2020.