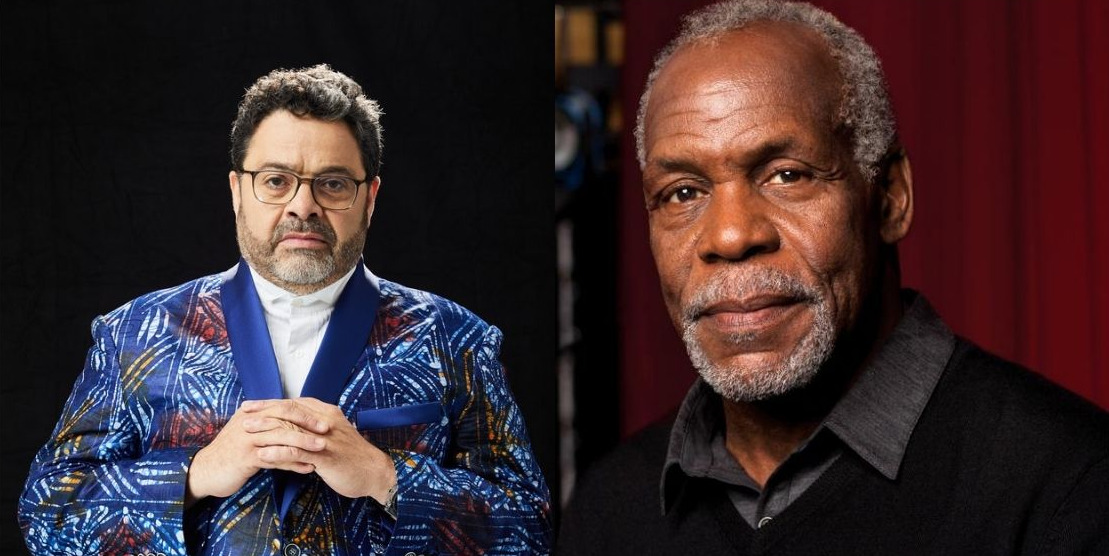 Miami, Nov 16 (RHC) After successfully vaccinating 90% of its population with at least one dose of the anti-covid-19 vaccine, Cuba has lifted its quarantine and is reopening it to tourism. This is impressive for any country, let alone a small island nation that the United States has tried to isolate from the world permanently, say American actor Danny Glover and musician Arturo O'Farrill in an opinion piece published in The Miami Herald.

The Op-ed adds that the SOS Cuba groups have responded to this reopening with protests against the Cuban government, blaming it for the shortage of medicines and necessities, and affirms the reality is that the U.S. government's blockade of Cuba has made it extremely difficult for Cubans to obtain vital medical supplies and enough raw materials to share their vaccines around the world.

The fact that 74% of Cuban Americans support lifting the U.S. blockade of medicines to Cuba represents a stark contrast to the minority view of the SOS Cuba campaign.

Glover and O'Farrill add that while the country has finally secured enough syringes for the population, Cubans still suffer from a lack of ventilators, PPE, and other medical supplies related to COVID-19. Worse, the country is experiencing a shortage of medications for numerous ailments, including inhalers for asthma, drugs for glaucoma and scabies, and antibiotics.

The text warns that while the Cuban Democracy Act of 1992 allows exemptions to be made for donations of medical supplies, the bureaucracy surrounding license applications and the possibility of incurring a financial penalty has scared almost all companies away from selling medical supplies to Cuba or to organizations attempting to donate them to Cubans.

The Cuban people hoped that the Biden administration would remedy the damage Trump has caused the country and return to the Obama administration's policy. On the campaign trail, Biden pledged to reverse Trump's actions on Cuba, saying, "they have inflicted harm on the Cuban people and done nothing to promote democracy and human rights." Unfortunately, Biden has yet to deliver on that promise and has continued the harmful policies of his predecessor.

Beyond the harm this blockade has inflicted on Cubans, it has prevented countless people worldwide from receiving their covid-19 vaccine. Even with its limited resources, Cuba provided one million doses of its vaccines to Vietnam, 930,000 to Venezuela, and 100,000 to Iran.

The actor and the musician end their opinion piece calling on President Biden to immediately lift all restrictions on medical and humanitarian aid to Cuba and to allow all medical aid licenses to Cuba to be automatically approved; to remove Cuba from the list of countries sponsoring terrorism, and to lift all restrictions on Cuban Americans sending remittances to family members on the island.

"President Biden has the power today to reverse Trump's Cuba policy through an executive order and end the suffering of millions. Doing so would not only help vaccinate the world's population and provide Cubans with access to vital medicines but would also open the door to better relations with Cuba in the future," they stressed.