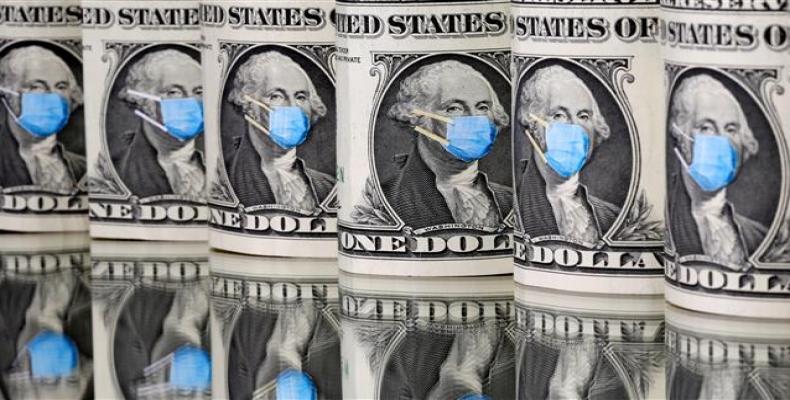 The companies also received $3.5 billion in tax rebates.  Of the top 25 congressional recipients of the companies’ money, 20 are Republicans, and all voted for the Tax Cuts and Jobs Act of 2017, which lowered the corporate tax rate.  FedEx was the biggest spender, followed by Charter Communications, American Electric Power and Duke Energy.

Public Citizen urged Congress to close loopholes allowing for corporate tax avoidance, adding: “While paying nothing to support the upkeep of our government, these companies have been spending huge amounts of money to try to keep the game rigged in their favor.”