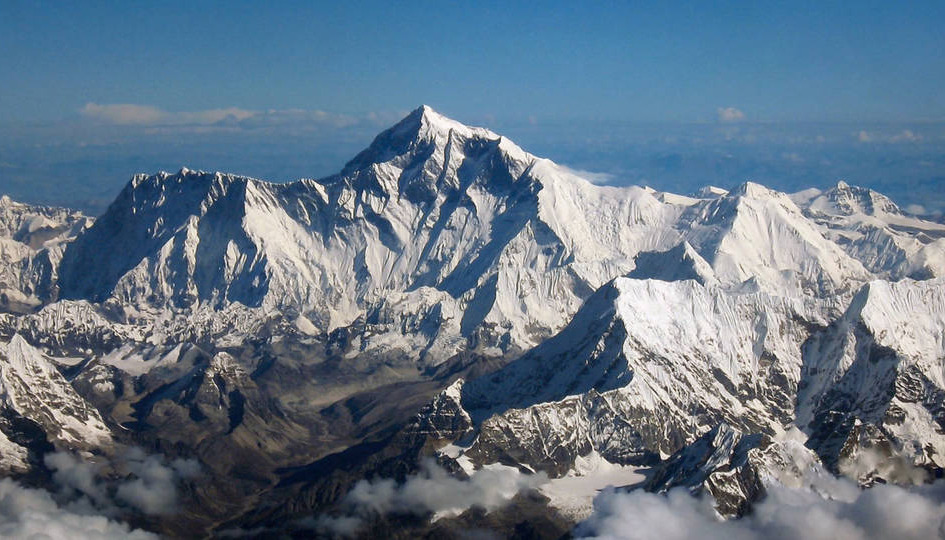 New Delhi, December 22 (RHC)-- A new study finds glaciers in the Himalayan mountains shed ice 10 times faster over the past four decades than they did over the previous seven centuries.

The study, published this week in the journal "Scientific Reports," estimates the glaciers have lost as much as 586 cubic kilometers of ice — enough to raise global sea levels by one-twentieth of an inch.

Nearly two billion people in South Asia rely on meltwater from the glaciers for drinking water and to irrigate their crops.