WHO to assess whether Monkeypox is a global health emergency 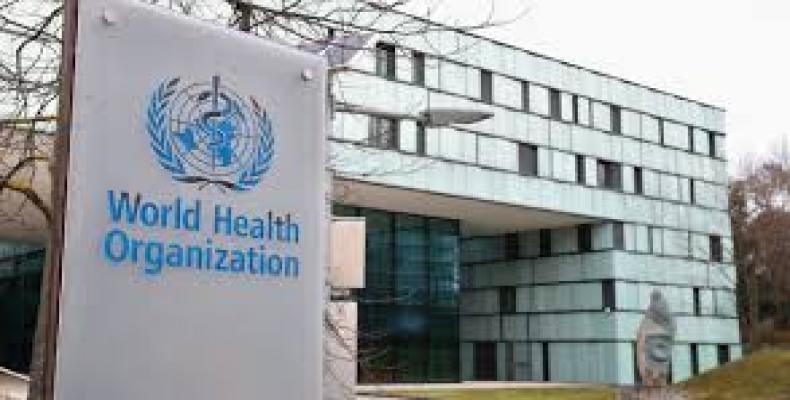 Geneva, June 16 (RHC)-- In Geneva, the World Health Organization (WHO) said that it will convene a meeting on June 23rd to assess whether the current Monkeypox outbreak outside of the traditional endemic areas in Africa has already turned into a public health emergency of international concern (PHEIC).

"The global outbreak of Monkeypox is clearly unusual and concerning.  It is for that reason that I have decided to convene the WHO Emergency Committee under the international health regulations next week to assess whether this outbreak represents a public health emergency of international concern," WHO Director Tedros Adhanom Ghebreyesus said.

PHEIC is currently the highest level public health alarm the WHO can sound. The ongoing COVID-19 pandemic, which has so far infected more than 532 million people and killed 6.3 million globally, was declared as a PHEIC by the WHO at the end of January 2020.

Over 1,600 confirmed and almost 1,500 suspected cases of Monkeypox have so far been reported from 39 countries, including seven countries where monkeypox has been detected for years and 32 newly affected countries. The vast majority of the confirmed cases have been in Europe.

WHO officials said at the briefing that while they are currently coordinating with member countries and vaccine manufacturers on developing a mechanism to ensure fair access to vaccines, they do not recommend mass vaccination for monkeypox at this time.

Monkeypox, first detected in laboratory monkeys in 1958, may spread from wild animals, such as rodents, to people, or from human to human.  Multiple clusters of the Monkeypox virus have been reported in the past two weeks in several European countries and in North America, which are regions where the virus is not normally found.

Endemic Monkeypox disease is normally geographically limited to West and Central Africa.  The identification of confirmed and suspected cases without any travel history to an endemic area in multiple countries is atypical.