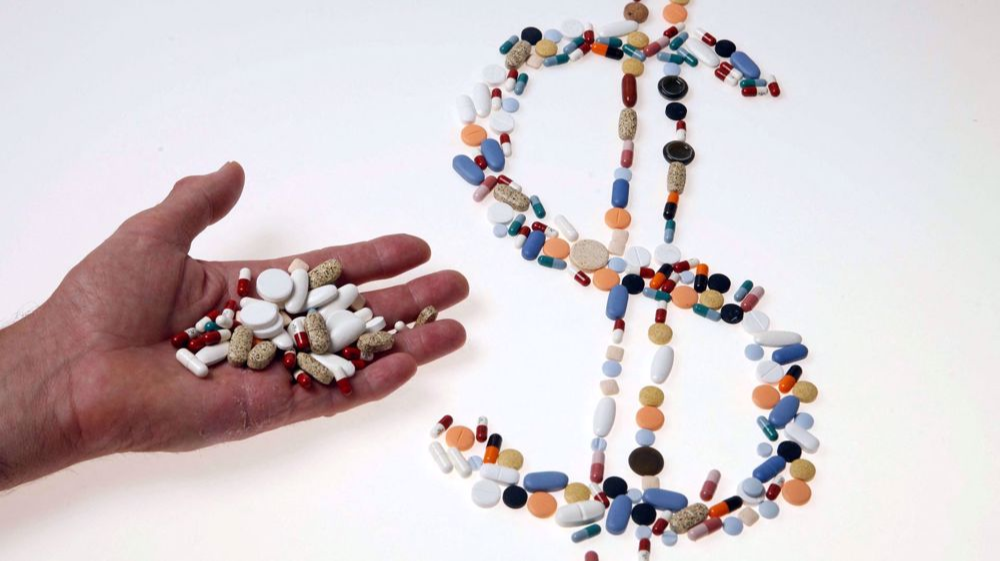 Top pharmaceutical companies in the United States are abusing the U.S. patent system to prolong their “unprecedented profits” while worsening a drug pricing crisis and costing patients billions of dollars, according to a report.

New York, September 18 (RHC)-- Top pharmaceutical companies in the United States are abusing the U.S. patent system to prolong their “unprecedented profits” while worsening a drug pricing crisis and costing patients billions of dollars, according to a report.

The New York-based Initiative for Medicines, Access & Knowledge (I-MAK) said in a report published on Thursday that the excessive use of the patent system by drugmakers Bristol-Myers Squibb, AbbVie, Regeneron and Bayer keeps drug prices sky high, often at the expense of the American consumers.  “Companies are gaming the system,” said Tahir Amin, an intellectual property researcher and a co-founder of I-MAK.  “They get the power, they get the monopoly and they start hiking their prices,” said Priti Krishtel, a health justice lawyer and a co-founder of I-MAK, NBC News reported.

I-MAK, a non-profit group of lawyers and scientists that advocates drug patent reform, said three of the top 10 selling medications in the United States face no competition and will cost the consumers a further $167 billion before their patents expire, allowing cheaper generics into the market.

“U.S. prescription drug spending, which exceeds $400 billion today, is projected to reach nearly a trillion dollars by 2030,” the group said.

Under the U.S.- patent system, drug companies are able to sell their new products without facing any competition from other manufacturers for a set period of time – usually 20 years.  However, drugmakers usually seek multiple patents for minor variations on a single invention to stave off generic competition for decades.

“Patent abuse is not limited to a few bad actors.  A growing body of evidence demonstrates that an essential part of the pharmaceutical industry’s business model for top-selling drugs is now built on maintaining market control by exploiting an outdated patent system,” I-MAK said.

Arthur Caplan, the head of the Division of Medical Ethics at NYU Langone Medical Center, said the extra patents drugmakers seek for each drug are “absolutely” to extend their monopolies.  While the practice isn’t necessarily illegal, it is unethical, said Caplan.

Stanford University law professor Mark Lemley explained that the practice of extending patents doesn’t always go unchallenged, as generic manufacturers in some cases sue the drugmakers to get their drugs on the market.  However, he added, those lawsuits often end in settlements between the two sides.

On Monday, Gilead Sciences settled patent disputes with five generic drugmakers over proposed generic versions of its blockbuster HIV drugs Descovy and Odefsey, as well as the hepatitis B drug Vemlidy. The settlement managed to delay the arrival of generics until 2031.

Settling the lawsuit is “essentially paying the generic to go away,” Lemley said.  The settlements are anti-competitive, because the drugmakers are paying to eliminate competition, Caplan said.