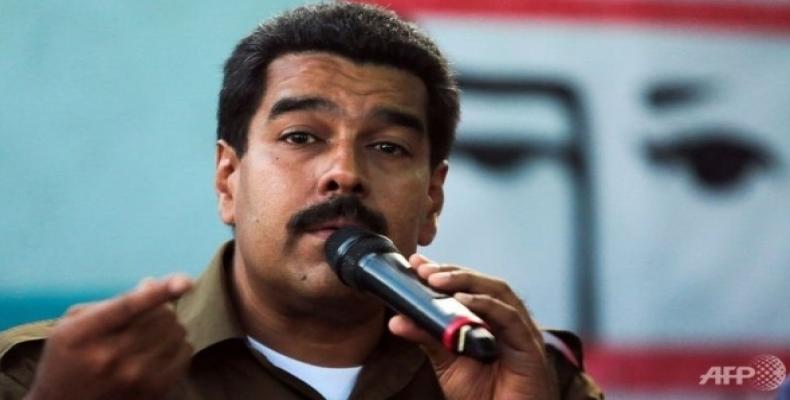 Caracas, November 20 (teleSUR-RHC)-- Venezuelan President Nicolas Maduro’s executive powers granted to him by decree 12 months ago by the country’s National Assembly expired Wednesday, a day after he signed 28 new laws to improve the nation’s economy and benefit the working class. He was provided the discretionary authority to approve urgent and crucial structural reforms.

The expiration of his executive powers coincided with an announcement Tuesday in which Maduro approved a package of 28 economic measures, with the slogan: “Socialist productive offensive for 2015,” which he said will help strengthen and diversify the country's economy.

"I'm going to sign 28 laws for the diversification, growth and development of the economy," he stated in a televised address.

The reform package includes a series of amendments that will increase income tax for higher income earners, raise tax rates on luxury goods from 12 percent to 27 percent; and eliminate loopholes like an ‘inflation adjustment’ on final profits, which the government says allows banks and insurance companies to avoid paying taxes. In addition, the tax code for foreign companies will also be modified to include higher penalty fees of up to 200 percent for missing payment deadlines.

The package also includes reforms to anti-corruption law; the law on public contracts; and the organic law of national security.

The latest legislative decrees form part of the third and final stage of the transition to Socialism, as designed by the late President Hugo Chavez in his last government plan in 2013.