2014 Was Earth's Hottest Year on Record 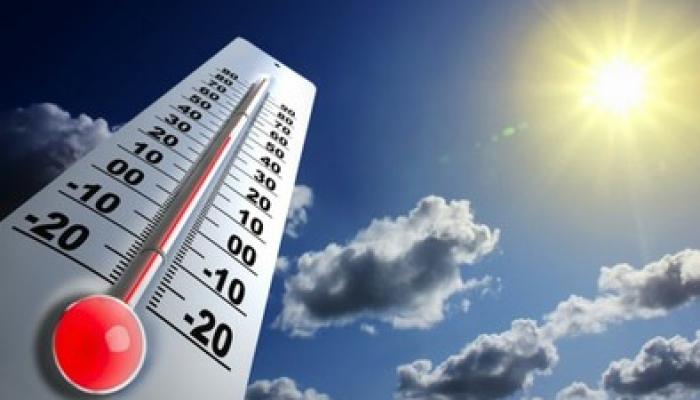 Houston, February 21 (RHC), -- Last year was Earth's hottest on record, with global temperatures above the long-term average, U.S. scientists say.  The studies by the U.S. space agency NASA and the National Oceanic and Atmospheric Administration (NOAA) show that in 2014 the world had its hottest year in 135 years of record-keeping.

NOAA also announced that the last month of the year was the hottest December on record, adding that six months in 2014 set records for heat.  Based on the results, 14 of the 15 warmest years on record have happened since the turn of the century.

"This is the latest in a series of warm years, in a series of warm decades," said Gavin Schmidt from NASA’s Goddard Institute for Space Studies.  "The globe is warmer now than it has been in the last 100 years and more likely in at least 5,000 years," Jennifer Francis, a climate scientist from Rutgers University, said.  And she added: "Any wisps of doubt that human activities are at fault are now gone with the wind."