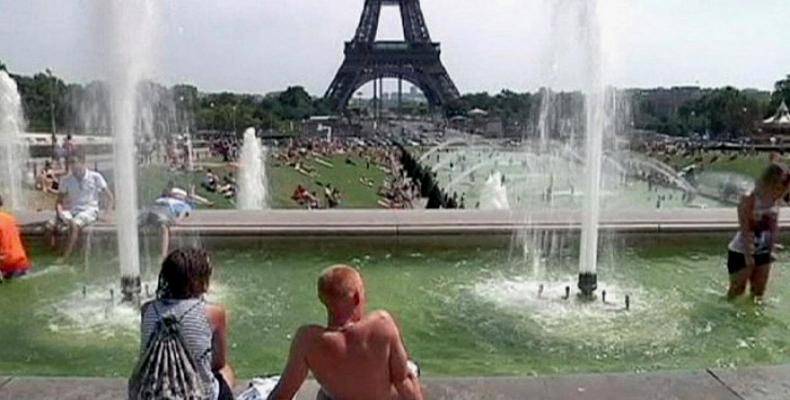 Washington, January 26 (RHC)-- Scientists have reported 2015 was the hottest year on record by far. The experts pinned the record-breaking heat on long-term global warming caused by the emission of greenhouse gases.

2015’s record breaks the previous record set the year before, in 2014. In response to the findings, Gerald Meehl, a scientist at the National Center for Atmospheric Research, said: "The whole system is warming up, relentlessly."